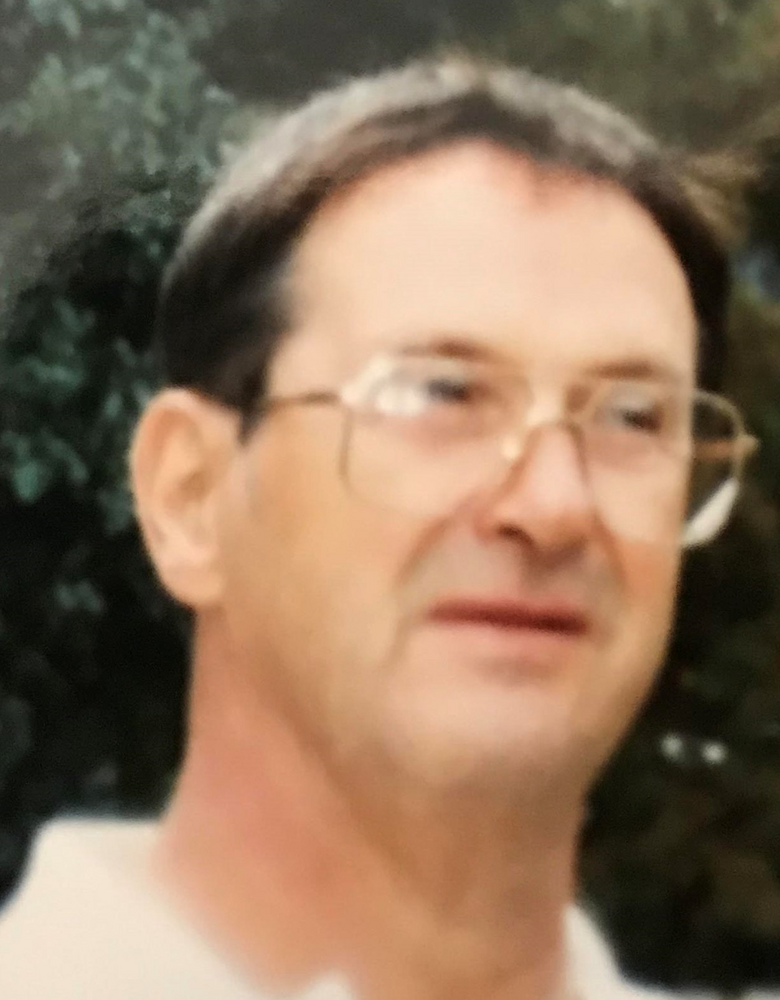 Bob was born July 5, 1931 in Huntington, NY. He received his bachelor's degree in Mechanical Engineering from CCNY and later his master's degree from Syracuse University. He served in the US Army during the Korean Conflict stationed at Redstone Arsenal in Alabama. Upon completion of his service, he was employed for 31 years at IBM Endicott holding various engineering positions.

Bob loved to travel with Claire and spend time with his grandchildren. He was a skilled woodworker having made many items for his grandchildren which are still being enjoyed today by his great grandchildren. Bob was an avid skier, enjoying many ski trips around the world, and was a member of the 80+ ski club. Bob also loved playing the dulcimer. He and Claire spent many weeks each year traveling the country to different classes to meet new friends and hone their skills. No grass grew under his feet! Bob will be remembered as a loving father, grandfather, mentor, NY Giants fan and for always having a corny joke to tell. He will be greatly missed.

The Klein Family wishes to thank the staff at the Oxford Veterans Home for the loving care given to Bob during his 7 years as a resident.

There will be a private memorial service for the family.

In lieu of flowers, memorials may be made in Bob's name to StacheStrong, an organization dedicated to raising money and awareness for Brain Cancer Research. To donate, please visit https://support.stachestrong.org/klein or make checks payable to StacheStrong and mail to StacheStrong, 511 Castleman Road, Vestal, NY 13850.

Share Your Memory of
Robert
Upload Your Memory View All Memories
Be the first to upload a memory!
Share A Memory
Plant a Tree

Celebrating Over 135 Years of Serving our Families 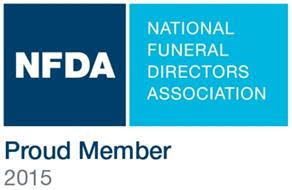